From banking to construction 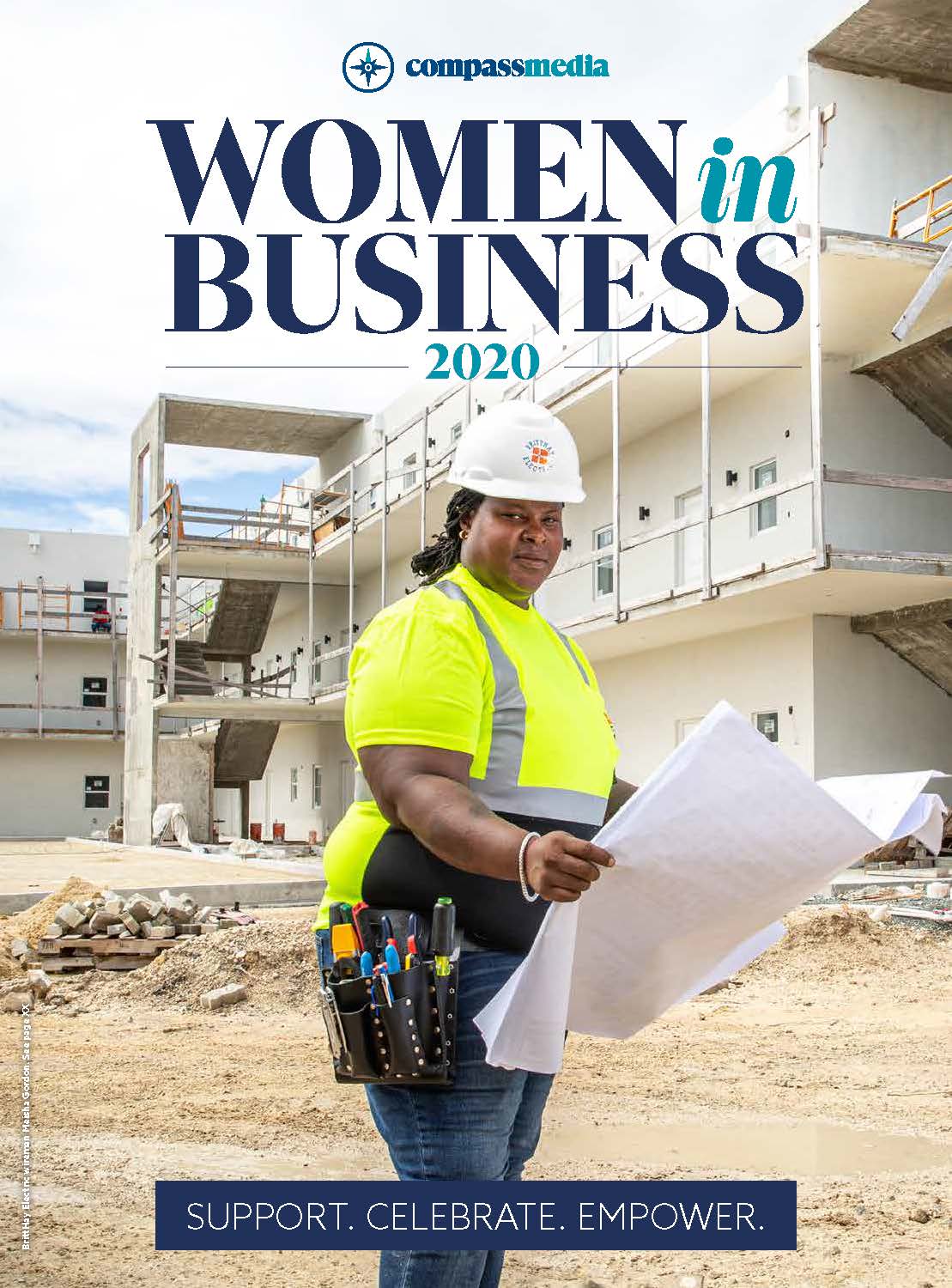 At some point along life’s journey many find themselves at a crossroads in their careers, one that either takes them forward or leads them to a different path.

For 32-year-old Meisha Gordon it was the latter, as five years ago she decided to quit her job as a processing officer at First Caribbean Bank and enter the construction field as a wireman.

“Honestly, I wanted to be an accountant and I went to school for that,” she says. “When I came out, I started working at First Caribbean and I was there for a couple of years and I realised that the office wasn’t for me.

“I mean, I was dominating it. I just got a review – it came back 99% from First Caribbean, and I left. I quit and I started driving truck and it put me into the construction feeling.”

Gordon, who is employed with BrittHay Electric Ltd, got her certification as a wireman and settled into her new career working within the construction industry.

The Prospect resident was no stranger to hard work and feels like she has found her calling.

“You’re never in one spot, you keep going every day… something different and I like hands-on things,” she says. “So, it felt like I was in the right place… When I started, I was a helper, a labourer doing every little thing, even a carpenter, until I reached to the electrical side and I stuck to that. There’s actually money in it as well, and it’s cool.”

Gordon says when she first started working in construction, she knew she wanted to get into electrical work.

Gordon spoke to her mother about the draw she felt to electrical work. Her mother was employed with Phillips Electrical and she spoke to her boss Bruce Peleme of Peleme Caribbean Ltd and she was accepted as an apprentice for two years.

After that, she took the government wireman test and got her licence. Since then, she has not looked back.

Gordon said it is a lot of hard work to run wires, but there is nothing like that feeling of satisfaction she gets when a job is completed.

“When you can drive across a place and you can say you did that… I light that place up. It makes you feel good at the end of the day,” she says. “You feel like you accomplished something.”

Gordon was on track to achieving her dream to attain electrician qualifications as she was building her work experience. However, COVID-19 struck local shores and she lost her job with Peleme.

Gordon was not daunted by the setback and has continued to soldier on.

She said she was job hunting when she came across the position for a wireman at BrittHay Electric Ltd. She applied and was called for an interview.

“I came into the interview on Monday and came out of the interview with a job, with my uniform… all my material, hard hat… everything; gloves, shades, the whole nine yards and I started working immediately the next day, the Tuesday,” she says.

Gordon is currently working at 19 North condos in West Bay. While she is happy, the road to becoming a wireman was not easy for her.

“It was very hard for me in the beginning being among some of the men,” she says. “They would try to intimidate me, but it only motivated me to keep going, to not give up.”

Gordon said that has changed, although sometimes she still gets teased as a woman, but she believes she has earned the respect of her peers and she continues to learn from the team that she works with presently.

She believes being a woman in what has traditionally been considered a man’s job has helped build her inner strength and character. Gordon is one of the few, if not the only, female wireman in Cayman at present.

“It feels great to know that you’re a woman doing a man’s job and you’re actually dominating it; sometimes even might be better than some other people.” she says. “It’s a great feeling. It’s overwhelming actually.”

Gordon encourages other young women to consider careers in construction as it is not only fulfilling but a well-paid industry as well.

“Don’t be scared to step out and shine… show that women can do the same thing just like any male,” she says.